Patch 2.7
Patch 2.7 take 2! Please note that some of the leaderboards / in game may still report broken ELO for a number of players. (48 of you to be exact). We will be resolving the issue pending some clarification on steam leaderboard tech, however safeguards are in place to prevent any new players from breaking their own ELO.

Numerous background tweaks to help with handling of AoF game files / campaigns.
Creating MP games
You can now choose to make a game ranked / unranked. For a ranked game to be valid, it will still need to satisfy the ranked conditions.
Pre-game Lobby
Lobby provides detailed real-time feedback on why a ranked match isn’t ranked based on game settings.
Lobby must be created as a ranked game. Games must be ranked at creation to allow other players to discover ranked or unranked games. Once created you cannot change this.
Must be two teams
Cannot have AI players
Cannot have coop players (two players sharing same color)
Teams must contain same number of players (no 3v1 games)
Cheats cannot be enabled
Teams must be locked
Scenario games are not ranked
Wonder Race is only ranked if it contains two players.

Lobby crash fix when someone joined lobby and their ELO wasn’t yet retrieved from Steam.
Fixed all known situations where ELO wasn't dislaying or updating properly in lobby.
Friend’s filter is respected now
If the host changes any of the settings, any readied players will automatically be unreadied. This is to prevent some bait-and-switch changes that go unnoticed.
There were some bugs with chat if more than 50 lines of chat were entered into lobby that would cause chat to automatically repeat when settings were changed.
Increased ranked options to include RM and DM for additional control.
ELO
Ranked Games must be played for 60 seconds before it can be officially ranked
The ELO pre-game penalty is now adjusted to reflect the potential points at stake in the game as opposed to a minimal fixed amount.
Improved ELO calculation throughout the game to ensure proper calculations at all stages in the game.
ELO changes per game are capped at an absolute range of +- 32 points.
Quickmatch
Properly utilizes ELO including modes (deathmatch vs random match)
You can now filter by ranked or unranked modes
You can now filter by regions.
Scenario Editor
All features of scenario editor support references to the string table so you don’t have to embed text into the scenario, allowing for localization. Mostly trigger descriptions
Cursor no longer gets stuck in i-beam
Snap-to-grid mode using Ctrl+S cycles through 3 placement modes for objects:
Normal mode (objects placed on specific tiles)
Precise mode (objects can be placed anywhere)
Overlap mode (objects can be placed to overlap other objects)
Layout of trigger effects improved
Object Change Name filter improved
You can now use negative numbers in the quantity field.
Game play
The score summary during the game also lists the age each player is in.
Keyboard scrolling is pixel smooth now (instead of half-tile at a time)
Techtree
Archery range line no longer draws erroneously to top edge.

Achievements
Defeating multiple CPU opponents works as described.
You can no longer acquire achievements if cheat codes were used in a game and you will also receive a notification at the end of a game should this happen.
Options
Scroll speed has a much wider range and is linearly adjusted. You will need to adjust it.
You can now disable right mouse button scrolling if you prefer.
New option to enable or disable the 3D Animated Water. For players experience performance difficulties, this will likely yield some marked framerate boosts.
General
Fixed missing description for Turbo Random Map
Default Farm textures replaced.
Fixed hotkeys for group 0.
Fog of war object shadows (building footprints) no longer show up through explored fog of war.
Fog of war is slightly darker now.
Several code actions upon mouseclick have been optimized to reduce the game from unnecessarily 'drawing' the game screen. For some players, this may present some benefits to the overall feel of the game and help reduce command lag if you have a framerate over 60fps. We are actively looking into numerous areas to further improve performance.
-------------------------------------------------------------------------------------------------------
Patch 2.8 (2.7 hotfix)
Several changes introduced in 2.7 brought about some severe unintended bugs for a number of users. To address these we will be pushing out a 2.8 hotfix today, please restart your Steam client if the game does not automatically update.

We do suggest making a new player profile if you have had issues with 2.7.


The following changes are included in this hotfix:

4v4 Multiplayer Games should no longer frequently crash when launching.
The AIs have remembered how to age up again and will no longer stall in the Feudal age.
Game saves and replays from 2.6 multiplayer should function properly. We’re working on systems to enable backwards compatibility in the future. Due to these changes, 2.7 games and saves will not be supported.
Several bugs resulting in game instability have been resolved
Garrison should be functioning properly
With new profiles the lobby filter will be set to “worldwide” by default instead of regional
Last edited by Aaryn_GenD on Sun Sep 22, 2013 3:32 am, edited 1 time in total. 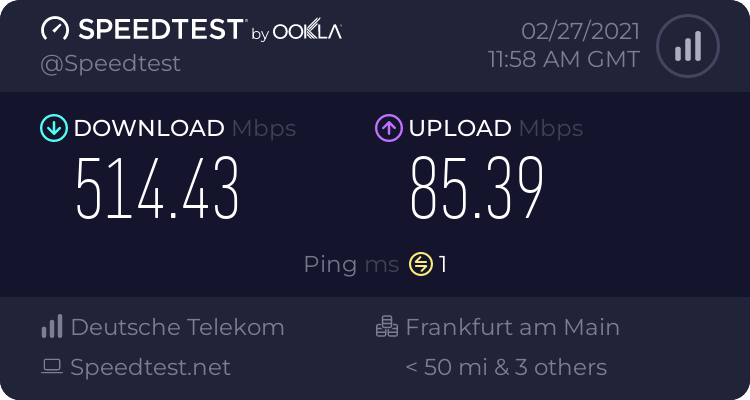 Boo! They brought back Patch 2.6 again because they still wanna revise Patch 2.7 before rolling it out again. They wanna look at command lag and Performance Issues.

It doesn't say that... not sure why someone is making that claim. Obviously the forums do require some basic humanity (i.e. no personal attacks / threats / etc, standard forum etiquette), but people are allowed to post discussions.

Right now we'e got 2.7 going back through test again after making a number of changes. The delay also means that there are going to be a few new fixes going into the patch such as elo-jumping in the lobby, and a couple additional tweaks. While spending last week up at Skybox, we've been hammering away at a number of issues, including some detailed digging into performance and 'command lag'. Interestingly enough, it's actually there in the original game as well, just appears more prevalent due to some of the changes in HD. Again it's something we're trying to tackle but requires a lot of digging.

We should be re-pushing 2.7 here early in the week assuming nothing else crops up in test (might end up calling it 2.8 because of the changes). I'll provide more information early next week.

For those curious about the ELO issues, we will be going and setting the ELO values back to normal for people who got bugged into the millions, and have already gotten fixes in for 2.7 that will prevent that from being possible in the future.

Return to “Age of Empires 2”